Okay, some interesting (or not-so-interesting) things have happened recently. 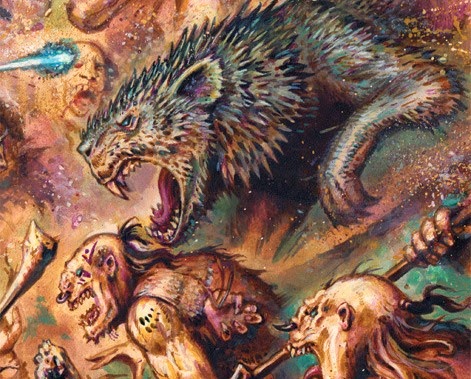 (1) Goodman Games’ Perils of the Purple Planet kickstarter funded within 24 hours, and is now working on its stretch goals! Having been lucky enough to do some work on this product, I am confident in saying that people will not be disappointed.

Harley Stroh’s work is always good, and this is an adventure that really delivers the goods. 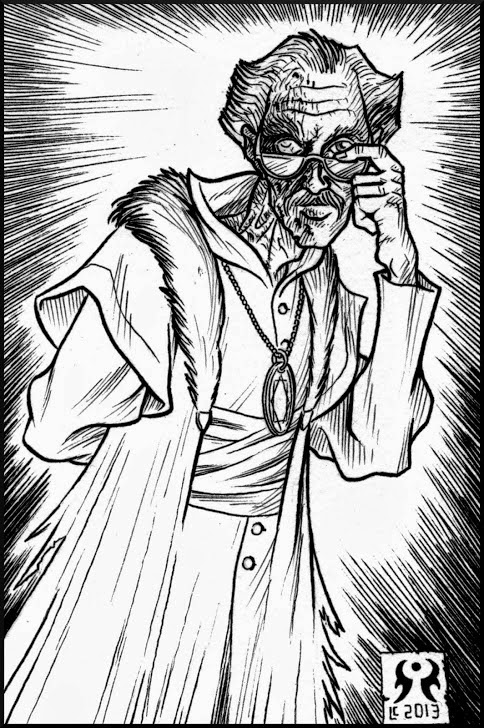 (2) The Ennie Award nominations are out, and FT 0: Prince Charming, Reanimator, has been nominated. As some of you may know, I have been critical of some policy decisions at EN World in the past, so this came as a real surprise to me.  To those of those responsible for the nominations, and to those of you who have already sent their congratulations and well-wishes, thank you very much.

If you haven’t had a chance to read or play Prince Charming, Reanimator, you can get it on a “Pay What You Want” basis here. In addition, Purple Duck Games has graciously put CE 5 (Silent Nightfall) on sale for $2, HT 1 (The Perils of Cinder Claws) for $3, and FT 1 (Creeping Beauties of the Wood) for $4.

Creeping Beauties does a lot of world-building for the Grimmswood, and includes a new character class (faerie animals) in keeping with the setting. As a bonus, there is a new patron as well as a more complete Doctor Chapman. Finally, as FT 1 details a good portion of the Grimmswood, if your PCs decide to bugger off during FT 0 and live their lives as outlaws in the woods, you can simply ignore the information on the Brides and have a ready-made starter sandbox to set your ongoing adventures in. All off these sales expire on the 21st of July.

If you feel like voting, I would appreciate it. Moreover, I know that Mark Gedak at Purple Duck Games would appreciate it, and he really does deserve a lot of credit for taking risk after risk with my material. Although not the only great guy in this business, Mark is among the best.

I am sure that he would not mind it if you also considered voting for Monsters of Porphyra! 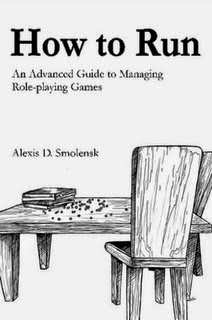 (3) Alexis Smolensk’s book, How to Run: an Advanced Guide to Managing Role-playing Games, is now out in both physical and electronic format. (Strangely, both formats seem to have the same price.)

If you happen to purchase it, I would be interested in your serious critique. I have said it before, many times, but I will say it again: Although I do not always agree with Alexis, and I will take him to task when I think that he is both wrong and it is important or interesting enough to do so, he often does have good insights into the game.

I know that Alexis often brings it upon himself, but I will have to echo him here: I am only interested in serious critiques or links to the same. This is not an invitation to YDIS or other forms of mockery. At the same time, “serious critiques” means both good and bad here, and that is not an offer you will get on Tao.

I broke my own rule and wished him well in his blog comments, but as that is apparently not getting through his filter, I’ll repeat it here:  Good luck with your book, Alexis!

Upcoming blog posts will look at the Iron Tavern Press’ Pocket-Sized Adventures, as well as reviewing the “Must-Haves” for DCC, both adventures and non-adventure products.  Stay tuned!
Posted by ravencrowking at 13:07