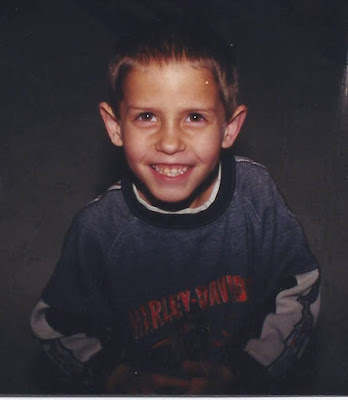 A year ago today, I was off doing my own thing - actually, running a game for my older daughter and her friends - when my nephew committed suicide in Wisconsin. 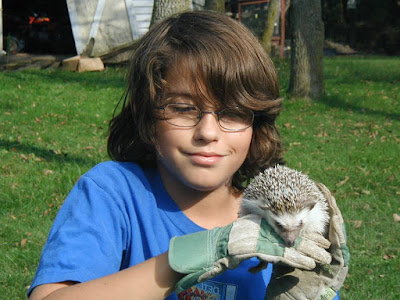 The time you lose doesn't take away the time you had, and I know that he had good years as well as bad. In the end, though, the Wisconsin "justice" system became too much for him to bear.

He was found guilty for a non-violent felony crime, with no actual evidence, and under circumstances where it is nearly impossible that the prosecution and officers involved did not know that he was being scapegoated.

It is almost impossible to overstate the loss. Not only for my sister and her husband, or for my niece and all of his friends, but for himself, and for the people he might have known.

While justice seems farther away now than ever, I will never stop trying to reform the system that led to my nephew's suicide.

People get busy. It always seems like there will be more time, or another opportunity to spend time together. But eventually time runs out. We do not always know when that will occur.

Wally, you are missed. You will never be forgotten.

You matter. Your lives matter. You have intrinsic value no matter who you are. The world would be a sorrier place without you in it. Whether or not we have ever met in person, I would be sorry if you were gone.

The other people in your life - make time for them while you still can.

Posted by ravencrowking at 01:01 No comments: 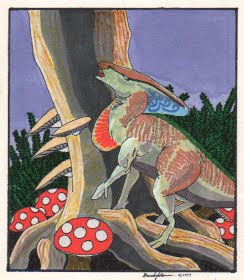 Yes, you can get a free adventure.

Yes, you do have to follow three simple instructions.

Posted by ravencrowking at 08:15 No comments: