Who Should Be the Big Bad in the New Star Wars Trilogy? Clearly, it should be the scheming Amidala.

She was the "phantom menace" from the first film, a Sith lord so subtle that she could pretend to be two people, out of a very small group of people, without either Qui Gon Jinn or Obi Wan Kenobi catching on. A Sith Lord able to take control of her world at a very young age. A Sith Lord who possesses the genius necessary to take back that world from an army of droids, using only a few grappling guns and some Gungans.

Amidala, not Palpatine, decimated the Gungans by convincing them to get slaughtered for the Naboo.

Amidala, not Palpatine, first recognized that Anakin was special and started grooming him for her purposes.

Amidala, not Palpatine, had the most influence on the older Anakin...and literally seduced him from his Jedi vows.

When Palpatine sends assassins to kill Amidala, he is attempting to dispose of a rival.

When Luke and Leia are born, Amidala fakes her own death using her Sith wiles....which is why Leia remembers her on Aldaraan. Amidala seems to die again when Leia is young, but does not...

In The Phantom Menace, they kept saying that there was always a bigger fish, and to be careful not to assume. In a sense, then, the prequel trilogy is actually a contest between Amidala and Palpatine, which Palpatine wins. His win causes Amidala to fake her death, and go into hiding. Yet she still hangs around Leia because, as we know, there are always two - a master and an apprentice. Moreover, Obi Wan and Yoda eventually focus on Luke because they have figured out what Amidala is, prompting her second apparent death when Leia is still young, and causing Obi Wan to dismiss her as a potential hope.

Posted by ravencrowking at 14:14 8 comments: 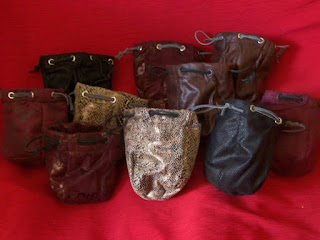 Costuming and accessories for gamers and fans.


Posted by ravencrowking at 15:34 No comments: 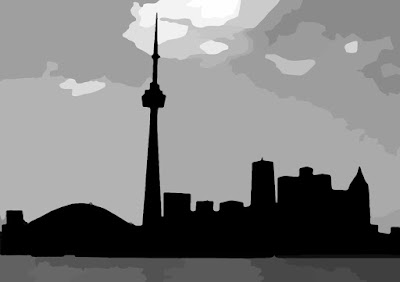