The Tao of Hit Points

Doctor Strangeorc
Or, How I Learned to Stop Worrying and Love the Orcs

I should be an adult about this, and just look away, but....From this blog post we see


I'm sure some of the readers (particularly those who have sworn never, ever, to read this blog again, despite their knowledge of all its contents) would come up for wild justifications for why a 1st level orc fighter has 2 hit points while an ordinary grunt has 5, but it always bothered me.

And in the comments section we learn exactly who might come up with such a "wild justification":


Two different 180 pound humanoids can have considerably different measures of health; the construction of their bodies will be different. The 260 lb. boxer with a 'glass jaw' for instance. Thus, while weight gives an approximate variable (d8 vs d6) the random element includes the possibility of not having been structured as compactly or healthily.

This is from the same blog post that concludes that a giant centipede cannot possibly have 2 hp because it lacks the body mass. As though nobody has ever stepped on an ordinary-sized centipede (or cockroach, for that matter) only to see it escape, injured but not slain.

I think any discussion of hit points needs to take Gary Gygax, in the original DMG, page 82, into account:


It is quite unreasonable to assume that as a character gains levels of ability in his or her class that a corresponding gain in actual ability to sustain physical damage takes place. It is preposterous to state such an assumption, for if we are to assume that a man is killed by a sword thrust which does 4 hit points of damage, we must similarly assume that a hero could, on the average, withstand five such thrusts before being slain!

Gary continues to describe other factors that hit points take into account - skill, a "sixth sense", sheer luck, and magical/divine protections.  As always, the DMG is worthwhile for inspiration and understanding. All things that people have attempted to point out in this discussion.


Thus, a 2nd level orc fighter with a 15 constitution would have 5-8 hit points from mass, 2-20 hit points from habits developed through training and an additional 2 hit points gained from improved fitness.  I don't have to make a story about where the points come from.  They originate in the same way for every orc, in a quantifiable manner.

This reduces the odds of the ordinary grunt orc from having more hit points than the 1st level orc fighter (by this scheme the grunt could have 8 hp and the soldier 7, but it won't happen very often), so this is a good method to reach Alexis' stated goals. The problem is not that this system would not work - it manifestly would - but in the implication that it is necessary.

In AD&D 1st Edition, an ordinary orc has 1d8 hit points. You don't have to make a story about where the points came from. You can if you wish, just as Alexis has made a story about where the hit points in his method come from (mass, training, and improved fitness), and they are applied to every ordinary orc in the same way. Likewise, under both systems, you can adjust orcs by making them fighters, more powerful, or whathaveyou.

Nobody else was fretting over justifying that 1 hp orc; they exampled how it could be done to counter an argument that a 1 hp orc makes no sense or is not justifiable. Or, if you prefer, to counter a claim that orc hit points following a normal distribution from 1d8 is not justifiable. That's not a big enough change in the claim that it requires a substantially different response. "One in eight orcs has lived a very rough life, malnourished and often sick."  There. Done. No "wild justifications" are needed.

That the DM/GM/Judge can determine why a certain monster has lower (or higher) than average hit points does not mean that, in normal play, this needs to be done. Consider that the average sword strike does 5 hp damage (rounded up), the orc with but 1 hp and the orcs with 2, 3, 4, and 5 hp usually look the same to the players during game play. The orc with 8 hp might get chopped down in a single blow, and no player knows that the orc had 8 hp rather than 1 hp.

What 1d8 hit points means, in this context is simply "They could be chopped down in a single blow, but some might require two, or even three blows" - and that actually does a good job of describing the orcs encountered in the source material (JRRT's The Hobbit and The Lord of the Rings). Likewise, 2 hp for a giant centipede means only "It will probably be killed in a single blow, but there is an outside chance that it may survive."

You can add up hit points according to mass, constitution, class levels (training), and Toughness, if that is what floats your boat. I tried that way. It was called 3rd Edition. The desire to originate every creature in the same, supposedly fair, quantifiable manner, turned out (for me, at least) to be far more effort than the meagre benefit created justified. To each his own, though. 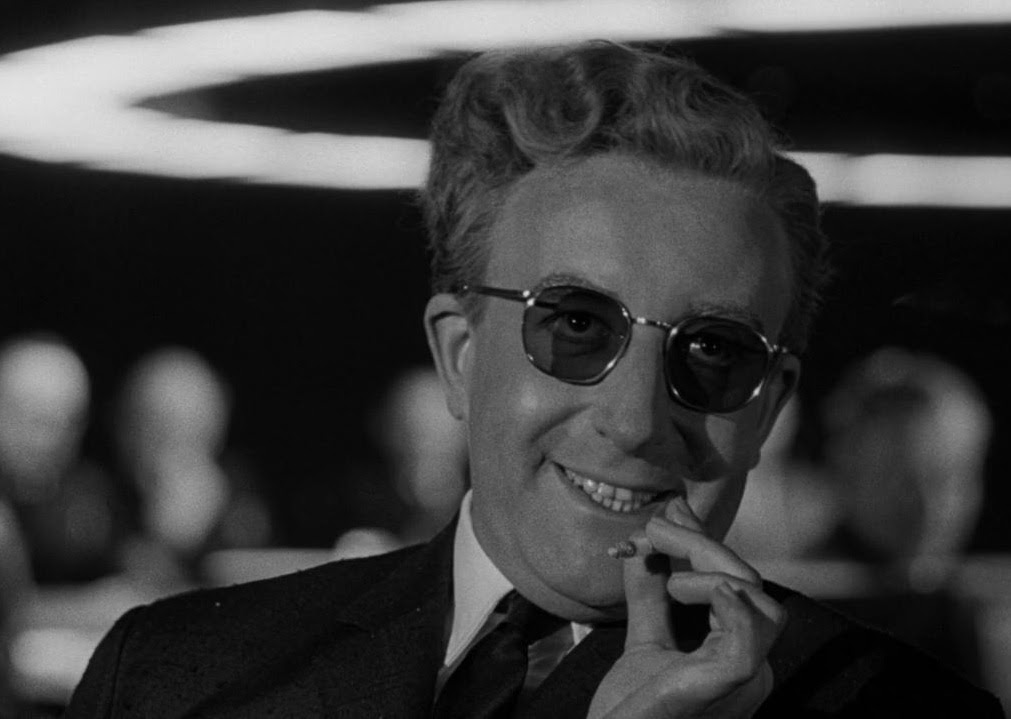