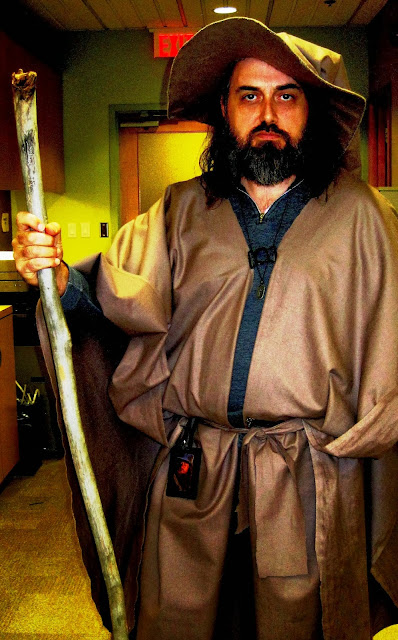 I hadn’t intended to make any profit on Prince Charming, Reanimator, but Mark Gedak at Purple Duck Games has offered a share on the profits (if any) now that it has broken even.  First off, he was willing to put out a product that you can get free to help me, and to do so with a professional finish.  Secondly, he was willing to pay all the costs thereof out of pocket until he hit the break-even point with Pay What You Want (and there was no guarantee that anyone was going to pay anything!).  Third, after hitting that point, he wanted to reimburse me for making a product that I had originally made to help someone else get word about their own project out.

Finally, if you are not aware of it yet, Scott Mathis’ Transylvanian Adventureshas hit RPG Now as a pdf.  Well worth checking out, and very seasonally appropriate!
Posted by ravencrowking at 12:06