Back from the Trinity College Book Sale!

Trinity College's annual book sale is on until October 28th.

I've just come back, after having grabbed a bunch of works by the authors mentioned in Appendix N, as well as a few other works of interest.

For my collection of Appendix N authors, I managed to pick up:

Although I didn't grab them (having already purchased copies), deCamp's Lest Darkness Fall and Zelazny's Jack of Shadows were both there in the fantasy and science fiction section.  The first was marked at $2, and the second was a hardcover but probably not more than $5.  If you live in the Toronto area, and  you are interested in grabbing these books, I wish you the best of luck.  I am not sure how long they will be there. 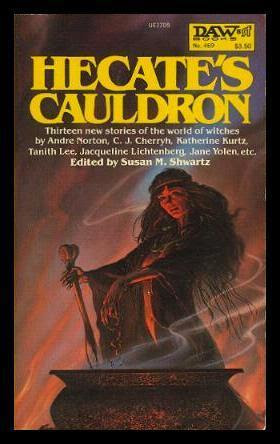 There was also a copy of Philip José Farmer's The Wind-Whales of Ishmael, which is worth grabbing if you can get it.

Not Appendix N, but interesting/useful, I picked up:

Overall, I spend under $40 Canadian to obtain all of these titles, and I am pretty happy with my purchases.  If you happen to live in Toronto, again, it is well worth your time to check it out.
Posted by ravencrowking at 14:26