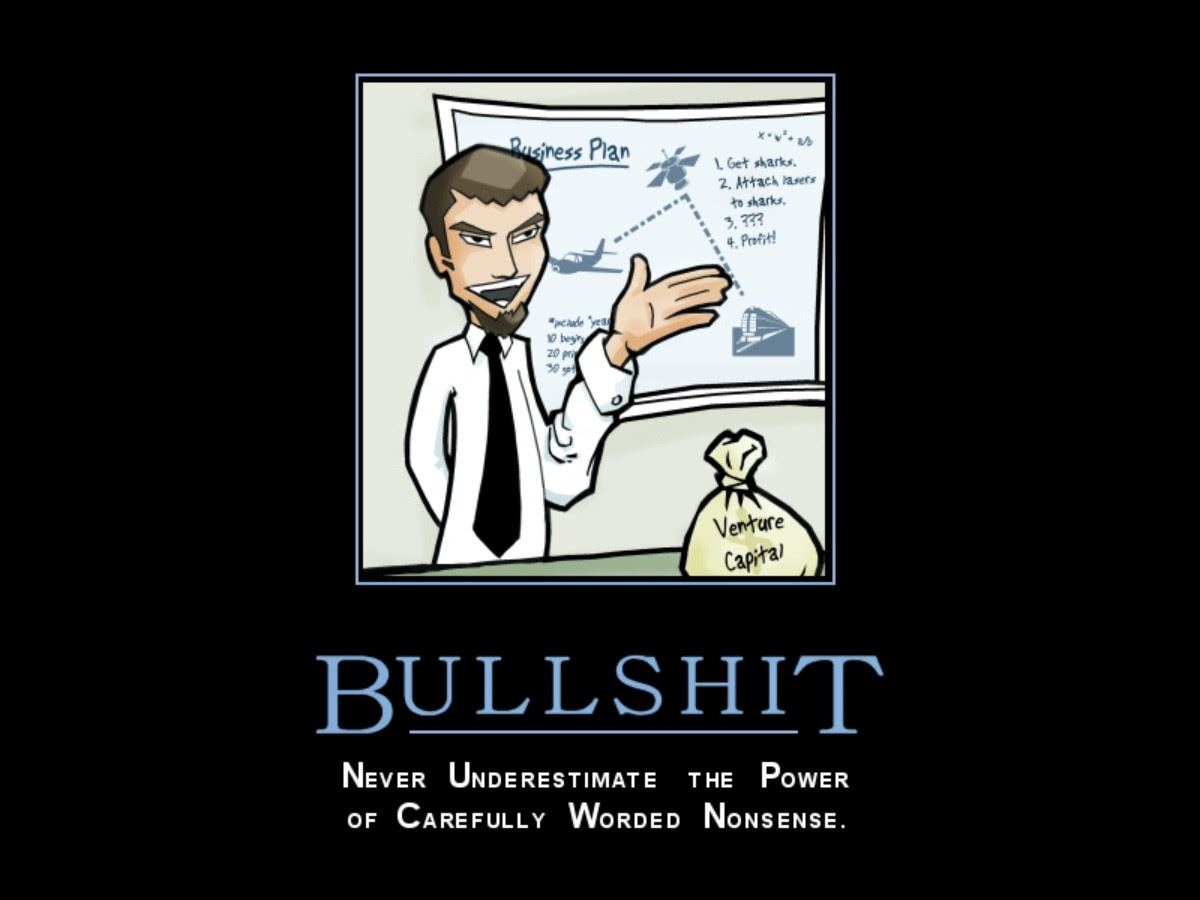 Did you know that immersion doesn't exist?  Because people might use the word to mean different things?  Because it might have a very personal meaning?

(Which differs not at all from, say, "role-playing game" or "D&D", which apparently are also lies, if one follows that "logic".)

What does that have to do with playing with people who are your friends?  Nothing!  But, hey, no one can argue with that, so let's toss that in there to confuse the issue.

Let's say that you accept the argument that "the game was in the description! Of course it is!"  Then, does it actually follow that when you are dealing with that description, it is somehow "shutting everything down"?  Or, would it make sense that, if you accepted that the game was in the description, that "stopping play to force someone to describe the action of the game" cannot be "disruptive to play" because that description of action is, in fact, a major component of the game?

"[D]ishonest and worse, counterproductive and not useful from a design standpoint" pretty much covers it.  Yet another post suggesting that you are only playing the game when you are rolling the dice, or working the widgets, from someone who just doesn't seem to understand that the widgets are there to support the fictive milieu and action, not the other way around.

There may be "many. . . unintentional misunderstandings of things" certain people say, or it may just be that bullshit has an unmistakable odour.  I leave it the reader to decide.

ADDENDUM ('cause I just can't leave well enough alone).  If you would be so kind, take a gander at this post.


How come it's ok to use 'skill checks' for combat, and not for something like talking to opponents?


(Actually, seriously, read the comments too!)

Now, go back and read the first linked post, and follow the links here.  And, if you want, you can find my response to that here.

Riddle me this, Batman:  How is it that -C in 2011 knows why combat is handled differently than talking, but two years later this has become a mystery?

Perhaps -C's answer in 2011 is the best one:  "This, is of course another strawman - a misrepresentation of the actual process of play."

ADDENDUM to the ADDENDUM:  Ah, hell.  You should read this one too.  In it, -C postulates, "Combat/feat build uses aside, there is certainly some room for a 'social conflict' system in D&D, but a simple D20 comparison check is a really really boring way to handle it!" so the seeds were sown by 2011. 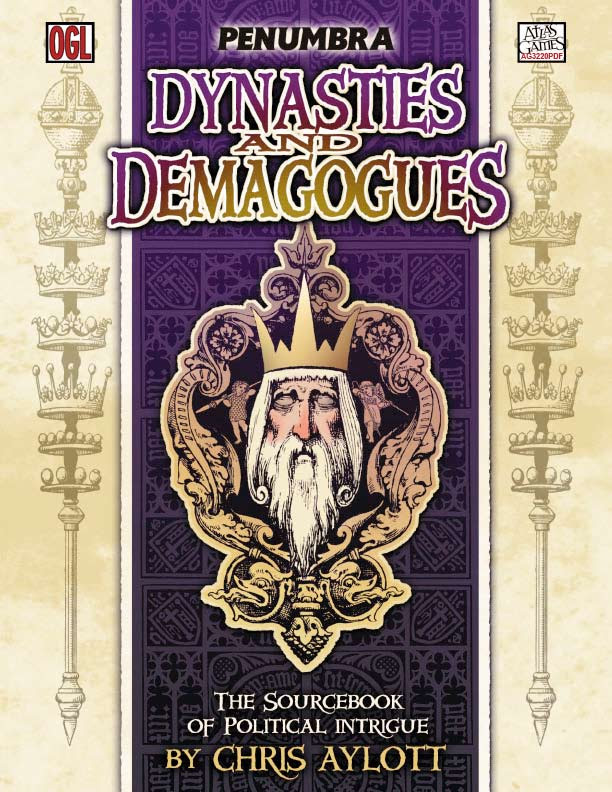 Actually, there have been several systems in the D20 System written to handle "social combat", the best of which was probably Dynasties & Demagogues, which, if you ignore or are unsatisfied with "Because at the table, I can't use my personal skill to swing an axe, but I can use my personal skill to convince a crocodile to let me pass.", will allow you to consistently make all kinds of social interactions into a mini-game.

If that's your bag, man, then this is a book that comes highly recommended. 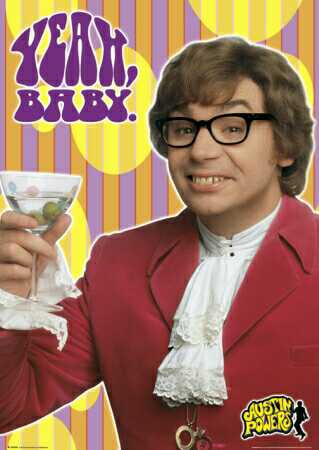