On the Passing of a Genius

Ray Harryhausen passed away recently at the age of 92.

There are a lot of things I could say about his work.  In many ways, the films of Ray Harryhausen are as influential in my personal conception of the game as any of the Appendix N authors.  Whether it was work in the Sinbad movies, the various films based off Greek mythology, Jules Verne's novels put to film, or a host of others, Ray Harryhausen's work had a sense of depth and character that all-too-often computer animation - although spectacular - fails to capture.

Like the early Hammer Horror films, Ray Harryhausen's work had a far-reaching impact on generations that is difficult to overestimate.  Certainly, it had influence on fantasy works like David Drake's Lord of the Isles series.  Even more certainly, it had a strong influence on the creation of Dungeons & Dragons and the early role-playing game scene.

I don't have the words or the skill to properly memorialise the man.  But I do know that, directly or indirectly, his pioneering vision will influence generations to come. 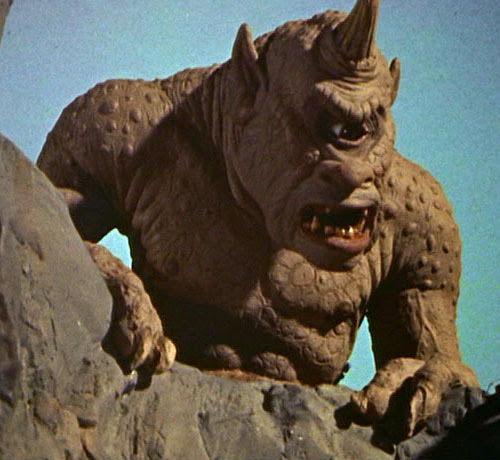 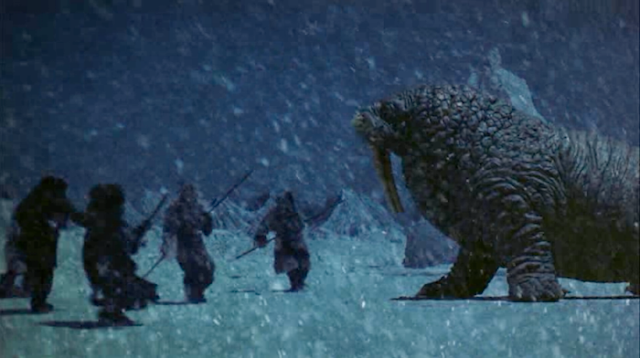 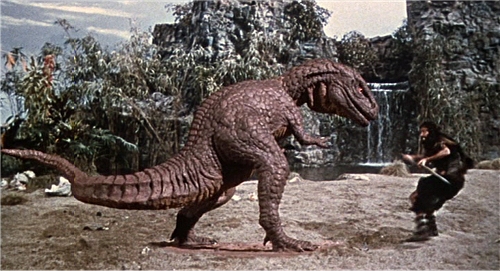