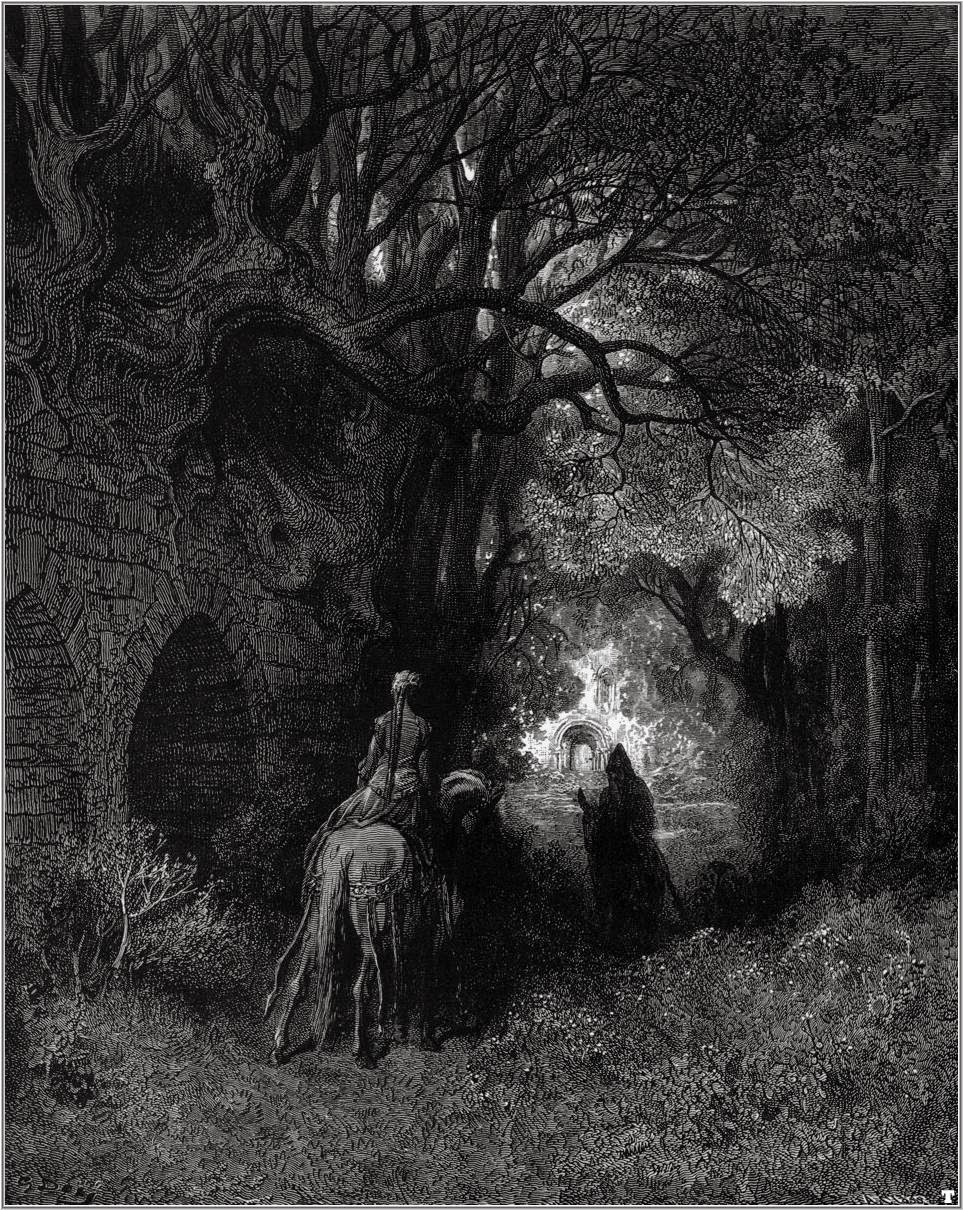 If you are not reading Telecanter's Receding Rules (and you should be!), and if you have not come across this in your wanderings about the InterWebs, then stop and read this excellent post.  It is a great example of how the GM, as game designer, asks himself, "How should this feel in the game?" and then proceeds to investigate mechanics that might create or enhance that feeling.

For those of us playing the Dungeon Crawl Classics RPG, Luck offers a great incentive for any type of play the judge might wish to encourage.  Luck bonuses or penalties need not be permanent; temporary changes based upon circumstances are absolutely appropriate.  The judge can, for example, grant a temporary +1 (or even +1d3) bonus to Luck for all characters on the day following a camp with fire, fresh food, and good cheer.  Because Luck is important when rolling over the fallen to determine whether or not they survived (as well as being used to modify rolls), this is potentially a bonus worth accepting a little risk for.

This can also be used to make joining the inn's company more attractive (rather than staying in one's room), with the added bonus being based upon what one contributes.  Similarly, events like marriages, births, religious ceremonies, etc., can modify the Luck of those who attend them...and those who refuse.

While we are gathered around the campfire talking, here is some other news or bits to ponder.  I would be happy to hear feedback on any of these items: