From out of the darkness comes a drawn-out hisssss and some strange, low clicking noises. The gleam of your torches reflects off the dark, glistening skin of three creatures in the darkness.

They are larger than humans, strangely almost skeletal insectile humanioids, with long whip-like tails and elongated blank-mask faces. They seem to be regarding you, although no eyes are visible.

Then one opens an impossibly large mouth, revealing another mouth inside that moves along an extendable organ....what do you do?

These friendly fellows are Xenomorphs, which wish to conduct an augury on the basis of the PCs' actions. If the PCs are friendly, that is auspicious, and means that their home hive in Dimension Zed Plus One will prosper in the coming year. If the PCs are less friendly, it is an unfortunate omen, and the Xenomorphs will be greatly disappointed.

Regardless of how the party reacts, the Xenomorphs only fight to defend themselves. Despite their fearsome appearance, they use the same statistics as orcs (normal orc weapon damage being caused by claws or bite instead). As the last one falls, it cries out "But....but....we baked you a pie!" 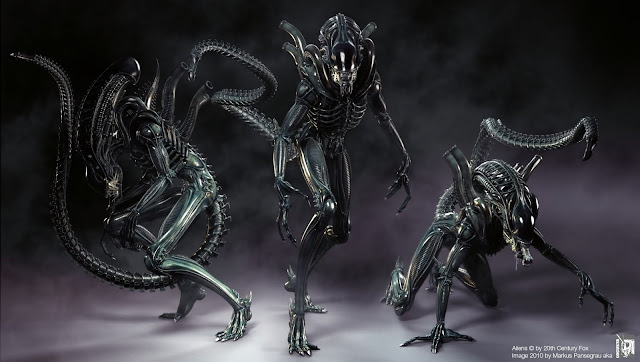 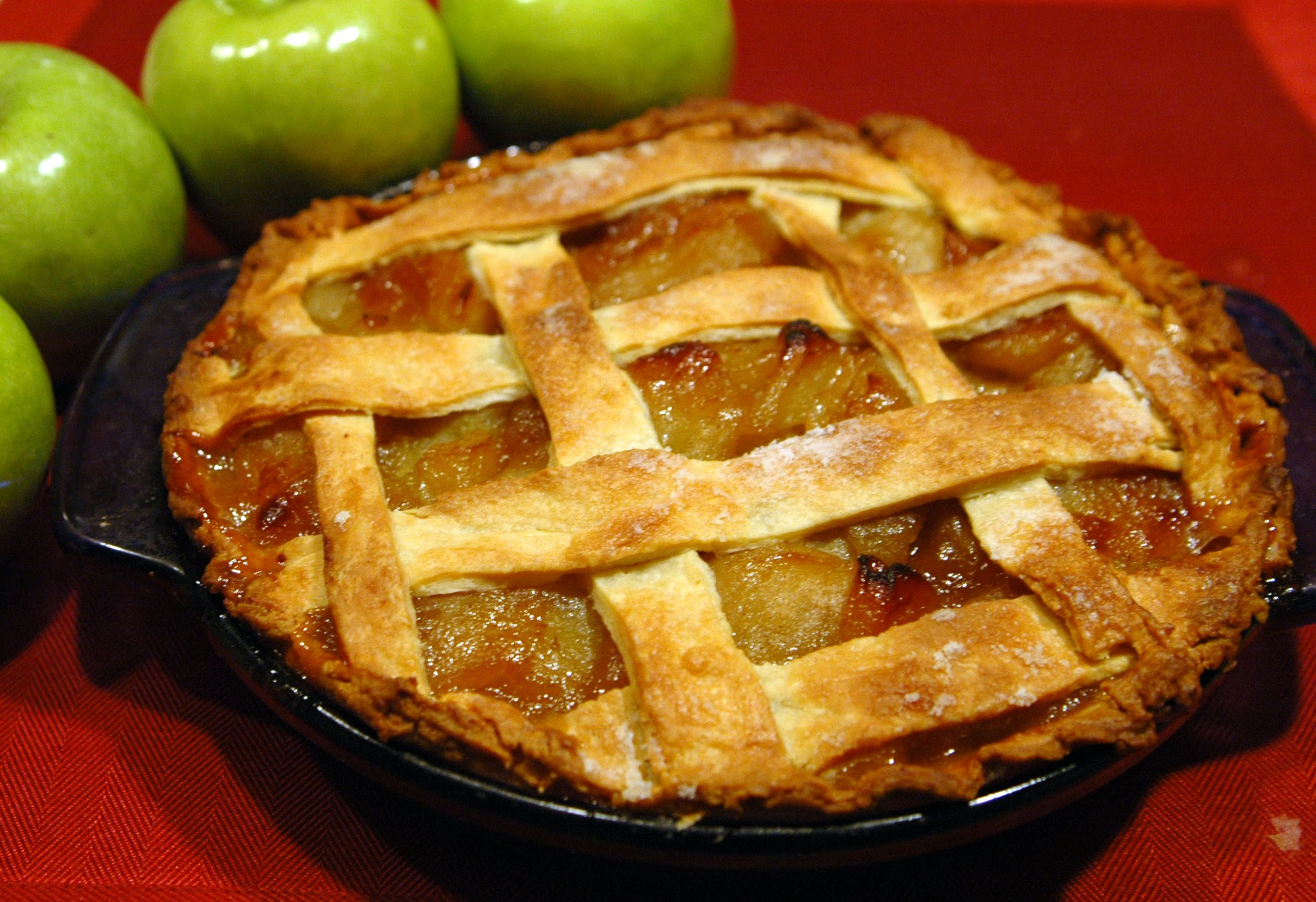 Sure enough, the pie is found sitting in the darkness. It is delicious.

Xenomancy: The art and practice of divining the past, the present, and the future by studying the first stranger you meet and their actions.

This is a group of three alien orcs. They have a pie.