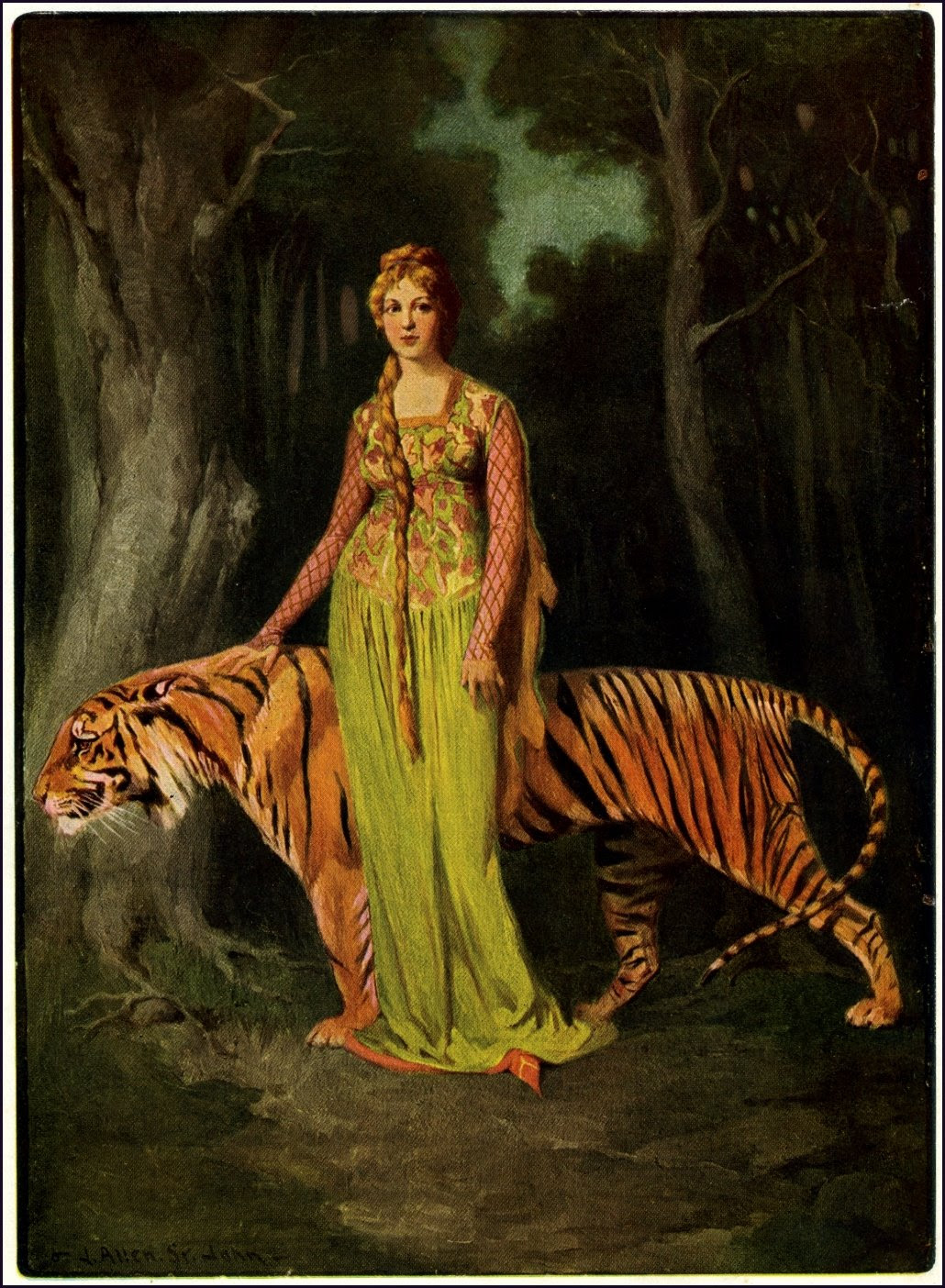 When people talk about “balanced encounters”, they may mean one of several things – anything from creating encounters that are generally appropriate for a dungeon level (as with early D&D) to ensuring that the PCs can win every fight with an “appropriate” risk and expenditure of resources (as with the base assumptions of 3e and 4e).

What underlies this, of course, is a simple question: If the PCs fail, who is responsible?

Look back through forums focused on 3e, and you will discover all sorts of complaints about the CR system.  I have not been an aficionado of 4e, but I imagine that similar observations related to that system’s encounter budgets also occurred. The books, essentially, offer a way for encounters to be “balanced”; if the PCs fail it is either because the books failed, or the DM didn’t follow the guidelines.

The first time I encountered this was in 2e, where the DM was encouraged to fudge in order to save the PCs. In 1e, there was certainly language that suggested that the DM was allowed to do so; in 2e the suggestion was that the DM should do so. 1e’s “balance” was focused around campaign-length play and mechanisms that allowed the players to estimate their risk. A prime example of this is that, in general, the deeper one delves, the greater the treasures and the risks. This, of course, was not absolute – PCs may encounter “Monster Level” 3 monsters on the 1st level of the dungeon.

Moreover, while these tools were available, reading the advice to players in the 1e Player’s Handbook, it is clear that players should expect the DM to try to trick them into undertaking more risk than expected. Long sloping passages that lead down to another level without being noticed, chutes that do the same (but obviously!), and traps that cut off retreat are to be expected.

In 1e, not only is managing risk the player’s job, but the DM is expected to make this difficult. Not impossibly so – the DM is not supposed to be a jerkwad – but difficult enough to push the players into upping their game.

I do not like games where the book, or the GM, is supposed to balance the encounters. I like games in which the GM is supposed to allow enough context to exist (which does not, by the way, mean that the context simply appears without being sought out by the PCs) to allow the players to generally balance the encounters. And which allows the players to be wrong.

Some players will "play it safe", while others will take great risks, courting disaster in order to have a chance for great rewards. That is, to me, part of the interest of the game.