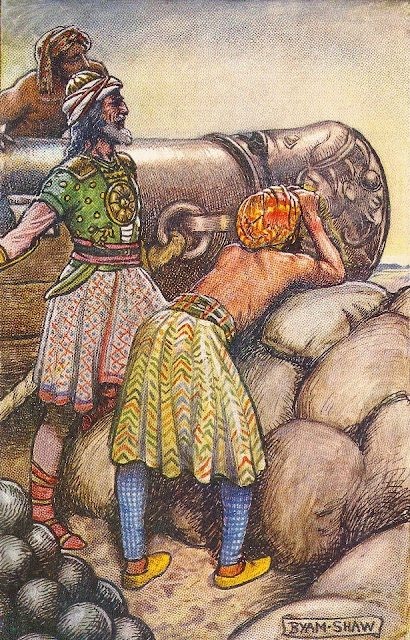 I run a weekly Dungeon Crawl Classics campaign, where I am by far the oldest person in the room, and the youngest is 14.  Suffice it to say, I have found that experience in playing is the largest determinant as to whether a player prefers old or new school styles.

Prior to choosing DCC RPG as my game of choice, I was working on my own system, which was intended to provide the feel of pulp fiction and pulp fiction characters, but which did not work as well despite being far more "new school" in several respects.  There was an initial push against DCC on the basis of (1) character death and (2) lack of customization.

As to the first, the intent of the game is that it begins with a "0-level funnel" in which, say, 16 PCs go in and 4 come out.  These become the party of adventurers.  As time has gone on, my players have become very adept at using their brains rather than their die rolls to survive even these lethal challenges, with the result that they are choosing their primary characters out of a pool of seconds.  Also, the funnel has changed from a "let's see who dies in interesting ways" exercise to a "let's see how many we can keep alive" exercise.  It is a battle of wits and luck, and it is a lot of fun.

As to the second, DCC RPG has a "Quest for It" ethos that says you can customize your character however you like, but you must seek out and accomplish the means to do this.  One strikingly cool way ties back into the 0-level funnel - by playing certain funnels, you can emerge with unique character types.  For example, I have run The Albuquerque Starport as a funnel with great success - several surviving PCs then becoming mutants. This need not end with the funnel - Stars in the Darkness (3rd level) offers replacement characters (for those whose PCs die) from another universe.  In an old-school game, customization occurs through recognizing and seizing opportunities, or through seeking them out.  It is not the result of mere selection from a menu.

On the other hand, while I agree fully that s/he who runs the game is the absolute master of the game, I also agree that, if that person is not running a game you enjoy, you should not be playing in it.  If you are in, IMHO, you should accept that the person running the game has ultimate authority, and do so with good grace.  If you are not in, IMHO, you should be fully not in and not whine that the person is not running the game you want.  Run it yourself, if you can find that game no other way.  Not surprisingly, this is pretty much the advice Mr. Gygax gives players in the 1e PHB.

As an easy example of this, if you are going to fudge while running your game, I would prefer to do something else.  However, as much as I dislike fudging, I will also absolutely support your right to do so, should that be what you want, and should you be able to find even a single player who wants the same.  That's fair in my book; we all get to seek out the game we want. 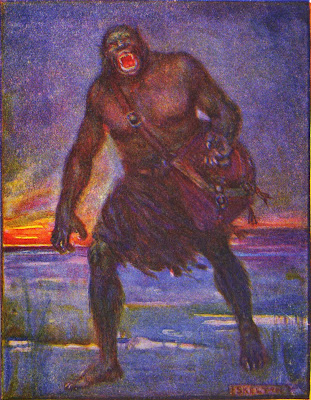 I have found that, where menu options are available, players focus more on building characters and less on game play.  Game play is almost a test of the build, rather than the focus of the game.  OTOH, when building characters occurs only as the result of game play, the game takes on a vibrancy that otherwise does not exist.  Your table may differ.

I have also found that, where options exist not as a process of the game milieu, but as a result of menus, players tend to focus on outlandish options to the detriment of the game milieu overall.  In some games, a "kitchen sink" approach may work well; in many, it becomes difficult to explain why a Jedi, a gold dragon, a LEGO man, an alternate universe version of Ghandi, and a Teletubby ranger are exploring the World's Largest Dungeon together.  Such things may be fun on one level, but they lack the cohesiveness that makes a game last IME.

(As a point of fact, when I ran the World's Largest Dungeon with the d20 System books opened wide for players to make full use of the menus, only one of those example characters did not appear.  That particular campaign did not last long, as the players recognized the inherent silliness of adventuring like this.  It is worth noting that, for the majority, it was not their own character who was perceived as the problem, or part of the problem, so much as the wonkiness of the other players' characters.  There is a lesson to be learned there, I am certain.)

What all this rambling comes down to may be that the new-school style is easier to play, in that the options are based upon known quantities rather than uncovering the unknowns of the game milieu, but I find the old-school style more rewarding overall due to exactly the same factors - exploration of the milieu is not rewarded in gold and XP alone, but also by additional options for the characters (and players) bold enough to dare, lucky enough to succeed, and intelligent enough to understand.

YMMV.
Posted by ravencrowking at 14:33