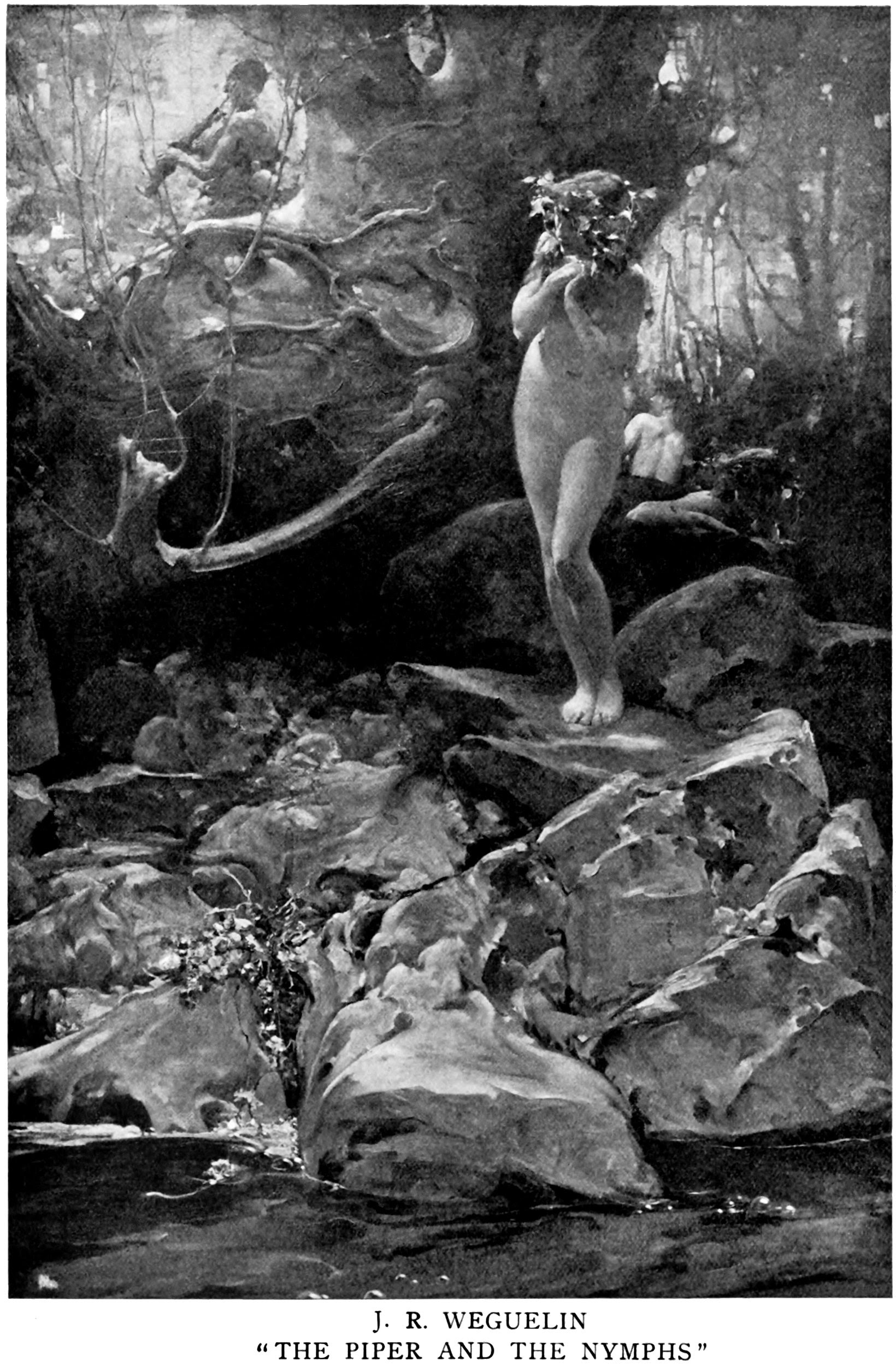 Having determined to create a persistent megadungeon setting for Dungeon Crawl Classics (for use in public area games, and perhaps for later publication if there is interest), I have begun to envision exactly what it is that I want.

First off, because this work is to support DCC, I want it to have a strong Appendix N flavour.  To that end, I randomly determined three Appendix N authors to use as “strong influences” on each main level of the dungeon.  I did this for six dungeon levels and three “upper works” levels.  At this point, I had no idea what these levels would represent.

A Sense of Scale

One thing I noticed pretty quickly is that every dungeon area would have a real sense of scale.  Creeping around in narrow rooms and tunnels does occur in Appendix N fiction, of course, but vast expanses – even vast underground expanses – are also pretty common.  So, many regions should include some impressively large areas.  For instance, it became clear that one area would have thermal vents that created a hothouse jungle environment, and that it should probably have some form of “sun” to that it is always lit – even if only from the reflections of deep earth lights upon the high cavern ceiling.

When viewed in this way, it becomes clear that a dungeon “level” is going to be a complex three-dimensional area which may contain many smaller levels or sublevels.  Some of these might exhibit strong influences of other Appendix N authors, so that an area which is similar to the Africa of Edgar Rice Burroughs and Robert E. Howard might also contain a temple not unlike those that Leigh Brackett placed in her planetary romances.

In any OSR megadungeon, connectivity is important, because it is desirable that players can choose their level of challenge.  In a DCC megadungeon, I find that this is even more true.  The gonzo nature of DCC encourages players to take risks, and the play structure must do the same.  Also, as each area will have its distinct features, the players gain an ability to “choose their own adventure”, whether facing the ape-men and dinosaurs of the hothouse level, or seeking lost knowledge among the courts of the shadow elves. 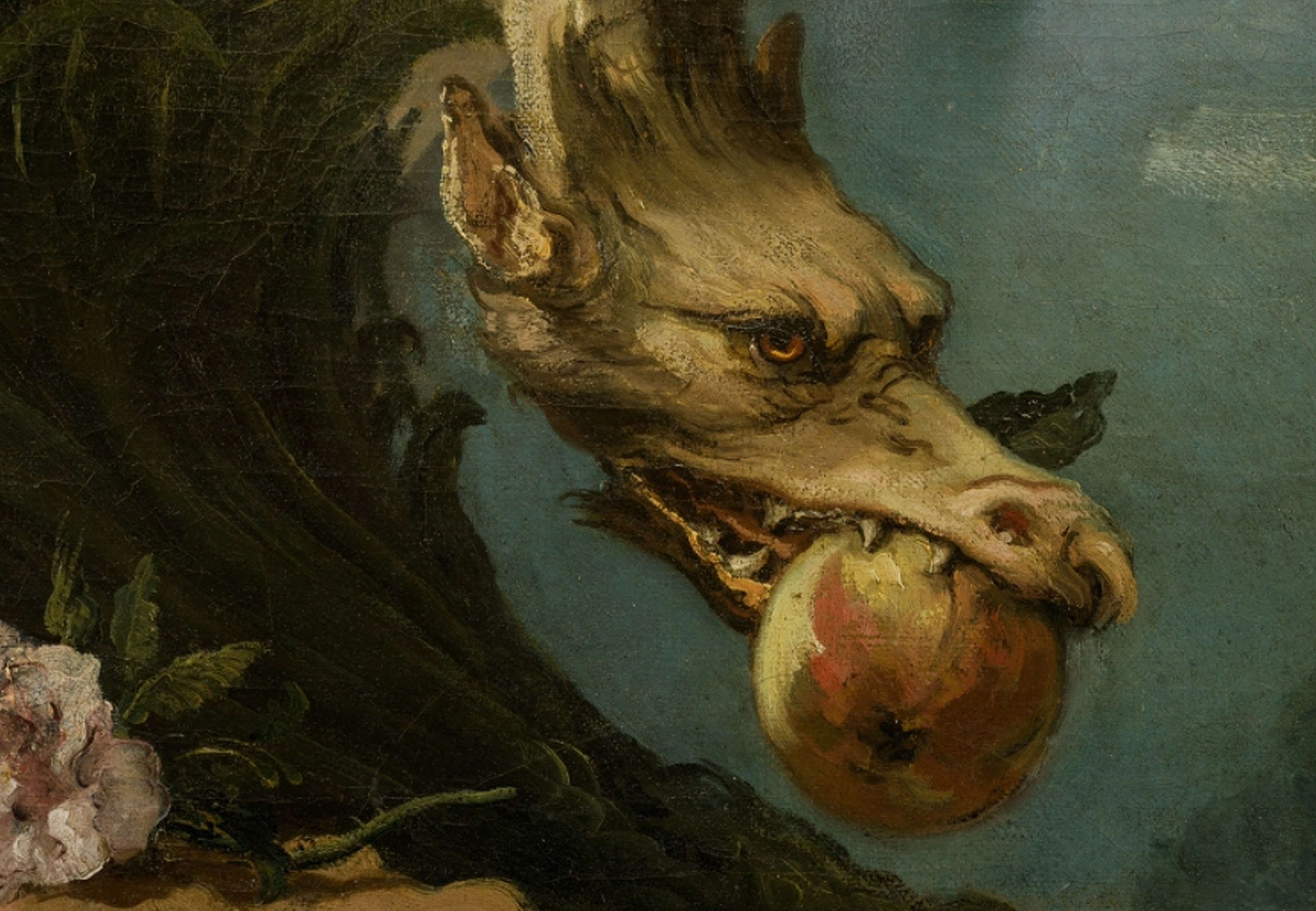 Creating some “standard monsters” for each area is desirable, and is probably necessary to run a large and complex area.  However, these monsters should be non-standard creatures, for the most part, created to match the needs of the dungeon area.  In this way, learning about the inhabitants is a benefit to the players, and is a bonus for long-term play.

Nonetheless, each area also need cool and unique monsters and NPCs that are one-of-a-kind, and these need not always be adversaries.  Or, rather, some may be potential allies and potential adversaries, based upon circumstances.  La of Opar, in Edgar Rice Burroughs’ Tarzan novels comes immediately to mind.

Sometimes, the players will just want to kick in a few doors, kill a few monsters, and take their stuff.  This sort of play must be supported.  But Dungeon Crawl Classics is a game built to allow players to “quest for” extras, and there must be cool things in the dungeon that can be objects of those quests.  Not only are there unique objects to be found, and unique patrons for wizards and elves, but there are places where spells may be learned, martial training may occur, stats can be boosted, corruption can be undone, and so on.  Even a Fountain of Youth might be of value if some of the characters are elderly.

Not every treasure in DCC comes in the form of gold and gems.  In fact, the most valuable treasures do not.

Finally, because of all the gonzo directions in which such a dungeon can go, there must be a unifying force or conflict that affects most, if not all, of the dungeon areas.  This conflict or force should exist on a grand scale, so that it cannot be resolved in a few sessions of play.  Best of all are conflicts that cannot be resolved outside of years of play, and that resolution should change the nature of the region forever – perhaps even destroy it.  Read Michael Moorcock, A. Merritt, Poul Anderson, and Fred Saberhagen for ideas regarding overarching conflicts, and how resolving them can change everything.

Nonetheless, players should be given plenty of opportunities to have their characters meddle early on, and their meddling should have consequences, both for them and for the environment.  A unifying force or conflict creates the unity that makes the megadungeon more than just a random collection of sites.  Being able to take sides, and to influence that conflict, makes the game meaningful and fun.

More later.
Posted by ravencrowking at 12:23