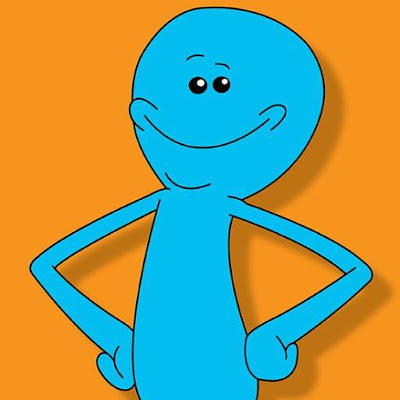 Looking to run a tournament funnel for Dungeon Crawl Classics? Why not add a little Rick and Morty, and make the PCs all Mr. Meeseeks?

It's fun and easy, and requires only a few extra rules:

Now all you need to do is use some form of Meeseeks Box prop (there is a cool one in the Rick and Morty Mr. Meeseeks Box o' Fun), grab your favorite module (a tournament module, or a module of any level, or even a converted Tomb of Horrors), and start rolling dice. 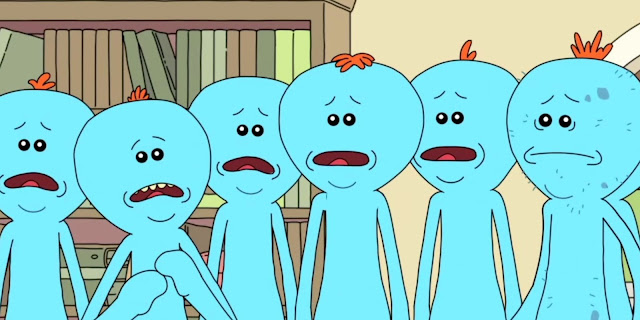 For extra fun, have one of the first players be Jerry.
Posted by ravencrowking at 09:25