Pick It Up at GenCon 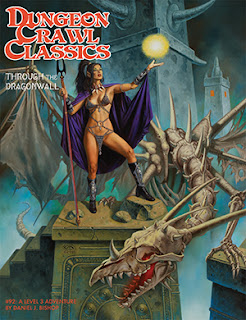 If you are going to GenCon this year, there is a lot of Dungeon Crawl Classics goodness to be had!

I will be at home, celebrating the half-century mark, but I will be there in spirit. And there are a few products appearing for the first time this convention that I am proud to have had a hand in.

First off, DCC #72: Through the Dragonwall, puts your PCs through their paces. This is the second stand-alone DCC adventure I've had published through Goodman Games (The Dread God Al-Khazadar appeared earlier this year). 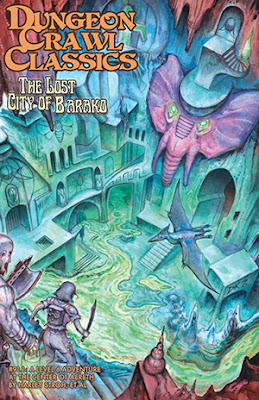 Harley Stroh's Journey to the Center of Aereth is also coming out, and Joseph Goodman asked a few of us to help put out a companion piece: The Lost City of Barako. Mostly, this is the work of others, but I managed to sneak in three monstrous denizens nonetheless. Both of these modules are must-haves. Journey is as good a work as Harley has ever produced, and you know that Harley Stroh consistently produces great work.

From the depths of the Aereth you can soar into the heavens, entering the Crawljammer universe of Tim Callahan's excellent zine. And then, I guess, you can plumb back into the depths....but this time the depths of Saturn. The Vault of Ash, sequel and second half of The Weird Worm-Ways of Saturn, gives you a chance to see how the other half dies. 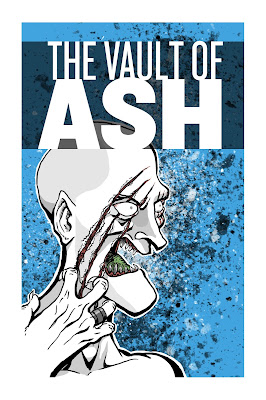 Moving along, the Goodman Games GenCon 2016 Program Guide features Death by Nexus, which I had a hand in crafting. That is not the best part of the Program Guide, though, because it also includes, among other things, a 36-page-long full-color illustrated interview with legendary TSR artist Erol Otus, a new 0-level funnel Not In Kansas Anymore, the Gen Con 2015 spell duel tournament Way of the Dagon, a generation method for 1970’s 0-level characters, and a new patron. 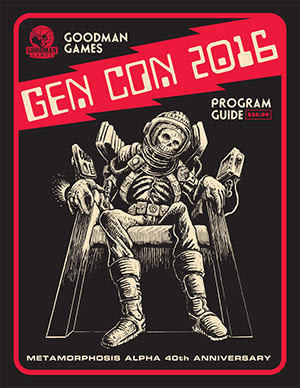 Finally, there is the new XCrawl adventure, Anaheim Crawl, which I did the DCC conversion for. The original module, by Goodman Games superstar Brendan LaSalle, is more than a little challenging, and the DCC version is no less.

My contributions to GenCon are meager in comparison to the plethora of good stuff Goodman Games has in store. Check out the Goodman Games site for more information. Or better yet, drop into their booth at GenCon. I'll be envying you from afar! 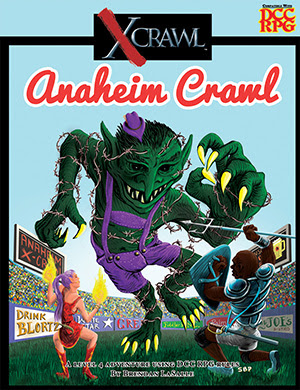