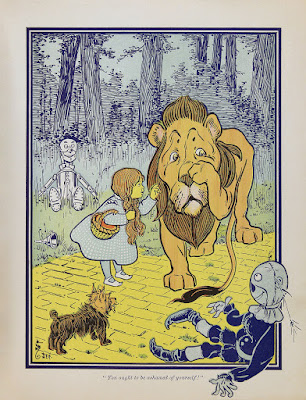 My advice is to let the dice fall where they may, and discover if cowardice is a good tactic or a poor one together at the gaming table. The dynamics of the players within the party isn't your concern. Don't let them make it your problem.
Posted by ravencrowking at 13:51