Doctor Who - The Tsuranga Conundrum 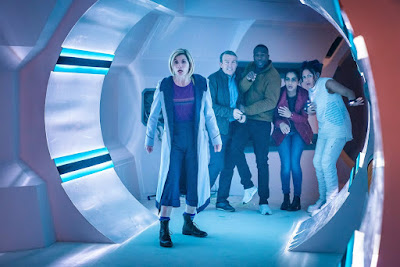 The basic idea is good. There is a lot of dramatic potential.

The Doctor recognizing her selfishness is good...but over too quickly. The dramatic potential for self-realization? Kind of lost.

Team TARDIS starts out injured? Good....but not really utilized. Only the Doctor is still hurt when the action starts, and it doesn't actually prevent her from doing anything.

Pregnant man needs a couple of folks there to cut his umbilical cords, but there isn't a lot of challenge for either Ryan or Graham in that role. The baby is not kept because it was brought into the world with difficulty, but because of how Ryan feels about his own father.

There was no reason that Yaz could not stun the P'Ting, punt it, stun it again, and punt it again, until she got it out the airlock. Using the bomb was actually a far riskier solution....and no one brought it up.

Why the General needs to pilot the ship, and her brother cannot, is...unsatisfying. There is a clear theme in the episode of the female characters being in charge, while the male characters perform supporting roles, and that is fine, but the General then needs to not only bring something to the table that her brother cannot, but this has to be seen. Better if the brother pilots the ship first, but the asteroid-littered region results in a number of collisions, forcing the General to take over. Specifically better if the General says something along the lines of "Just until we clear this field". Much, much better if the Doctor demanded that she didn't pilot, and then she did anyway while the Doctor was off dealing with the P'Ting. This would strengthen, not weaken, the theme.

Put these things together: 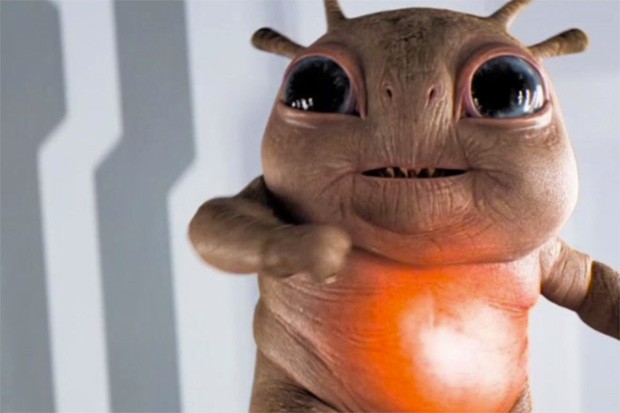