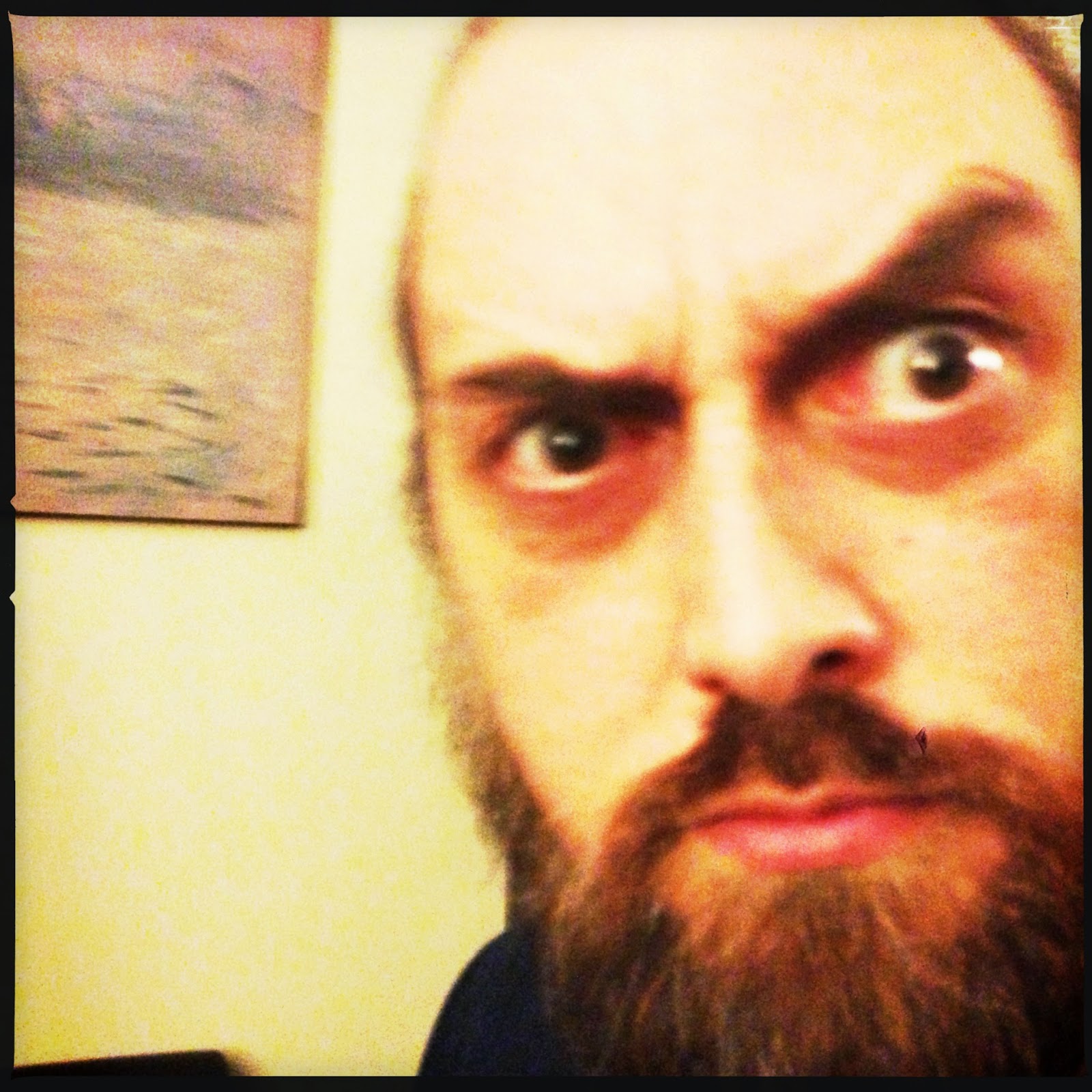 I’ve been a bit quiet on the blogging front because I have been busy elsewhere. The earlier part of 2014 was slow going for me, and I suffered massively from writer’s block. It is tough to be prolific when you feel the words you are penning just don’t convey what you want them to. It isn’t that I got nothing done, but everything I managed to complete was a lot more difficult than it should have been.

The material I composed for Goodman Games’ Peril on the Purple Planet kickstarter seems to have gotten that out of my system, and I am firing on all cylinders again. That stuff was just easy and fun to write, and it seems to have gotten me back into the groove. The end result is that I have a lot of projects piled up at the end of the year, which means you’ll be seeing more Daniel J. Bishop titles in 2015 than you did in 2014.

The initial text for FT 2: The Portsmouth Mermaid (Purple Duck Games) has been playtested, and was well received. I was a bit concerned about how easy the text would be to follow – I have run this sort of adventure before, where the PCs can literally change the whole course of the game by their decisions – but this is the first time I have tried to make sure that my notes were as useful to another GM as they would be to me.

In a typical dungeon, descriptions of what is where, and how it interacts, are adequate for play. In a town, you need to describe the players and the factions, the town itself, what events will occur if the PCs don’t change things, what events are likely, and supply a slew of material for when the game curves unexpectedly. You’ll be getting all of that and more with The Portsmouth Mermaid.

The next two CE Series campaign elements for Purple Duck Games are nearly complete. In addition, there is a nifty project Perry Fehr and I will be working on for Purple Duck.

I have some other work for Goodman Games (see the Gen Con program guide) and Purple Duck to get off my plate as the year closes, but everything is progressing smoothly there. Going into 2015, there are some secret projects in the works; I have been asked to help with something near and dear to my heart, and which I think the DCC community will be rightly excited about. It’ll be my first time writing for the company involved.

In my home game this Thursday, I expect more exploration of the Anomalous Subsurface Environment, which I am using with Dungeon Crawl Classics. The PCs have explored most of the Gatehouse, and have opened the way to the dungeon proper. They just began to explore the first level when the game ended last week. I cannot praise Patrick Wetmore’s work on ASE enough.

The Judge Js on Spellburn disagreed with me regarding The Wizardarium of Calabraxis, which I continue to rate as a Critical Hit and regard as the #1 “must own” adventure for DCC. YMMV.  But you should absolutely also pick up Prayers of the Forgotten and Stronghold of the Wood Giant Shaman, also recently reviewed on Spellburn. Very, very good stuff there.
Posted by ravencrowking at 09:55